A Brief History of Camp Bishopswood

Camp Bishopswood has been owned and operated as an arm of the Episcopal Diocese of Maine since the early 1960’s. Located on the shores of Lake Megunticook near Camden, Maine, Bishopswood is a beautiful, picture perfect slice of God’s creation for a children’s summer camp!

First built in the mid ’30’s as Camp Merestead, the facility was a private camp for girls with an emphasis on girls athletics, water sports, and the performing arts. In the 30’s, Merestead boasted the first regulation field hockey field in the state of Maine. In the early 60’s the Merestead facility was purchased by the Episcopal Camp Foundation and began operation as Bishopswood, a traditional church camp. For a number of years there were separate sessions for girls and boys. Since the early 70’s Bishopswood has been co-ed. 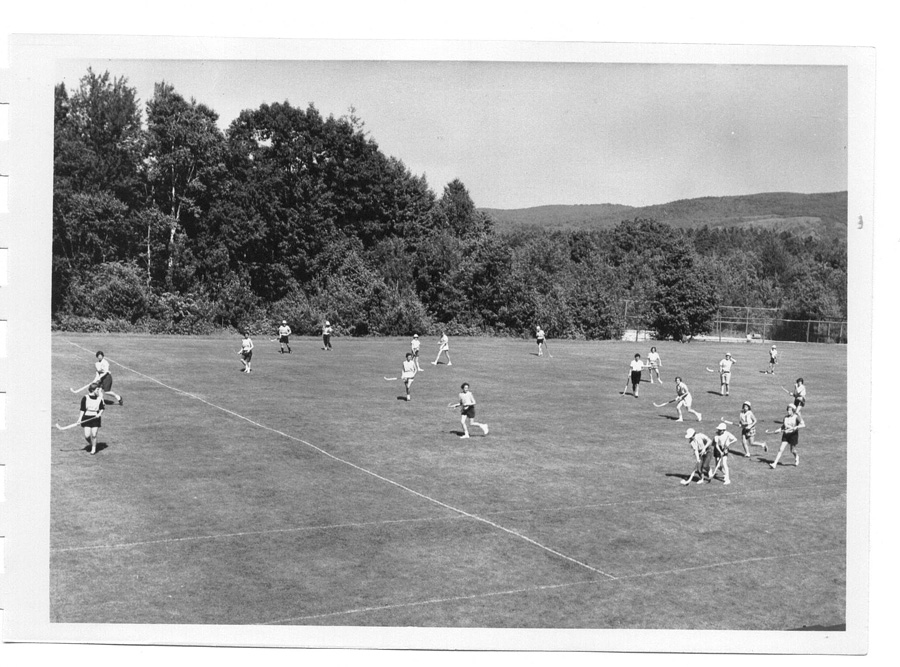 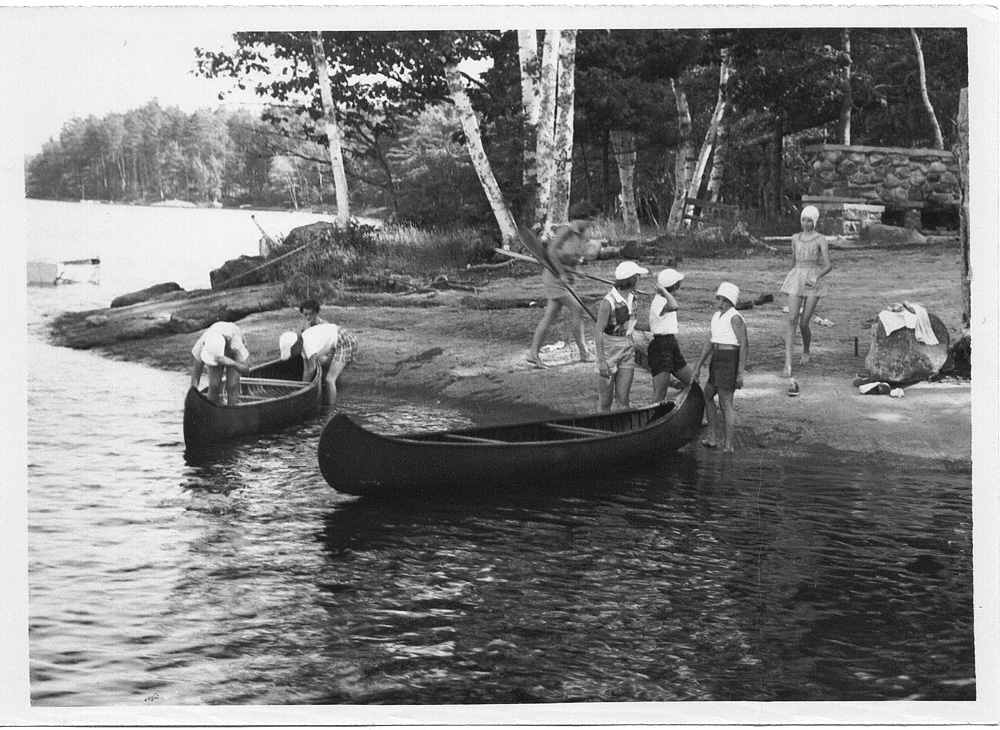 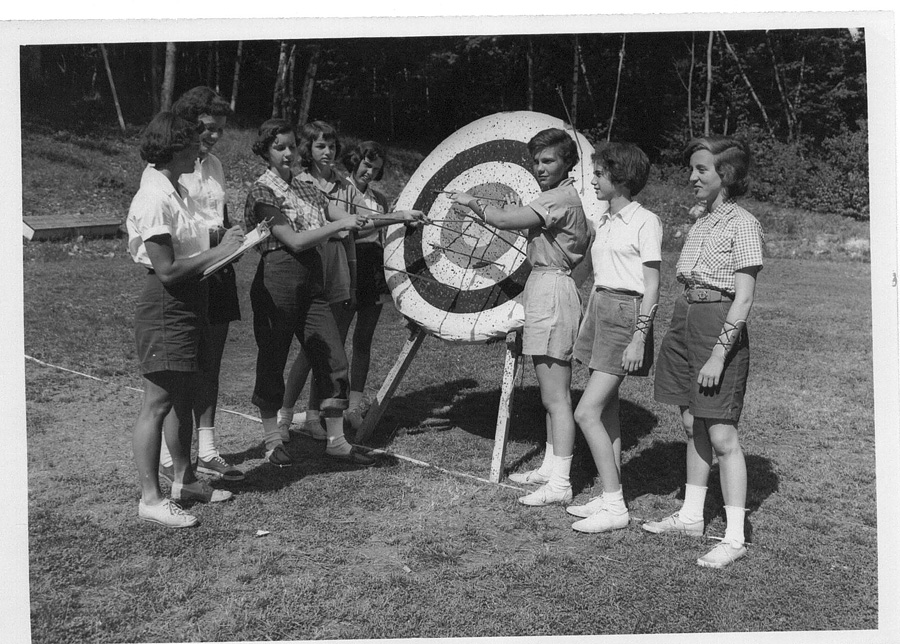 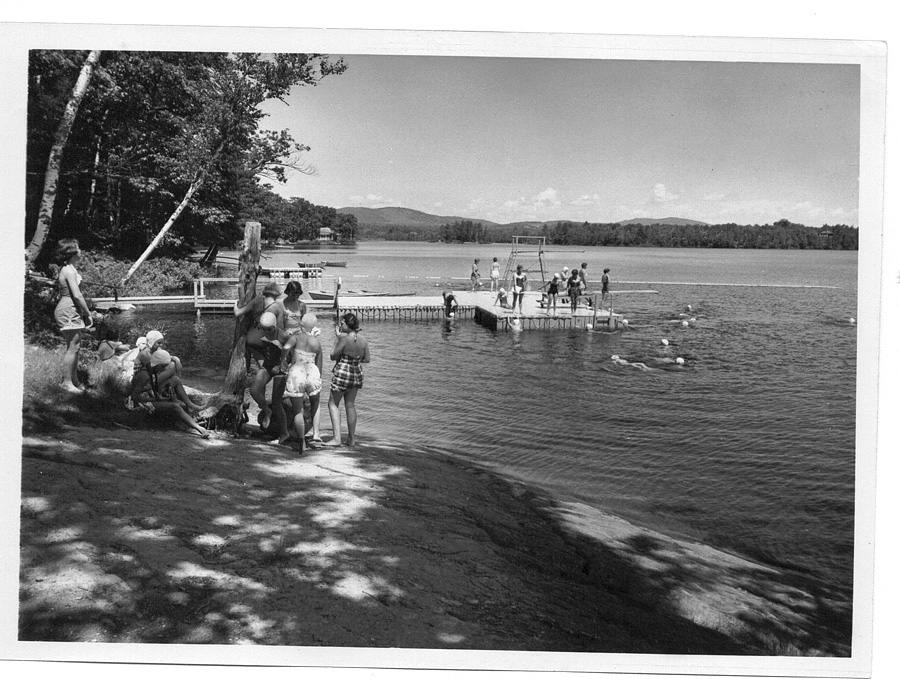